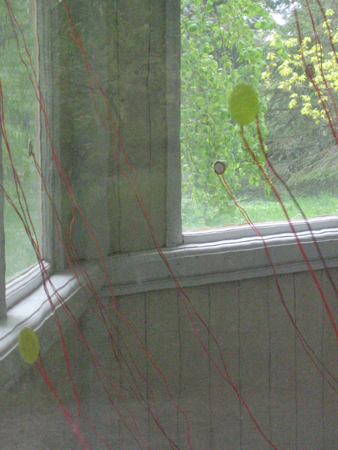 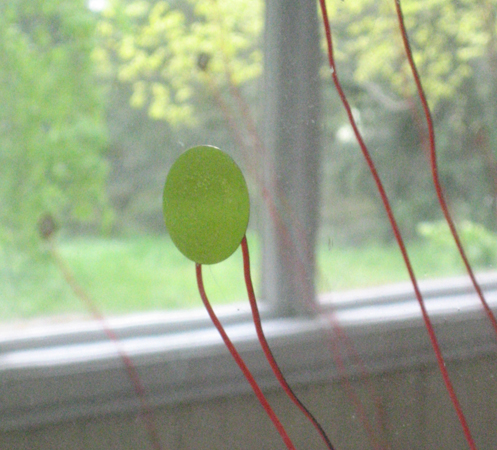 Site-specific sound installation for the Bergius Botanical Garden in Stockholm.

Erected inside an octagon shaped museum pavilion made for antique amorphous roots and trunks, the point of departure for the installation was two 18th-century clocks once belonging to the founders of the Bergius botanical garden in Stockholm: the two Bergius brothers. One of them was a disciple to the famous botanist Carl von Linné.

During some summer months, manipulated sound materials from the clocks were “relocated” into the botanical garden and quietly interwoven with the greenness. 42 contact loudspeakers were mounted on the inside of the pavilion’s windows, transforming the building to a resonating chamber, which the visitor could experience only from the outside by putting an ear close to the windowpanes.

From the loudspeakers, periodically streaming fragments of sounds, time shifting of the pendulum strikes and reverbs from the bells, were mixed together in a non-regular system. Like botanic families, which by microscopic changes over time, shift, ramificate, survive or die off. With Pendula Bergiorum, two layers of time were for a short period juxtaposed and allowed to interfere: Our time, and the time of the Bergius brothers.