Sounds from a momentarily summer rain in Ransta. Lumberers work deep in one of the many forests of Möklinta. Footsteps in a wintery landscape of Fläckebo. Traces of interviews with employees of the local government's office. The never ending tick-tack from the old town hall's bell of Sala city.

The collection of sonic moments was carefully composed, arranged

as an imaginary archive in the exhibition space also bringing in old archive material from the municipaly's own archive.

From 16 loudspeakers hidden behind white boxes, sonic moments of Sala evolved as perpetually new unexpected combinations, allowing new experiences of Sala of our time to appear.

Sala | A Sonic Portrait of our Time

was commissioned by Konstfrämjandet i Västmanland in cooperation with Aguélimuseet and Sala Municipaly. The commssions included a two month residency at Sala's  local government's office. 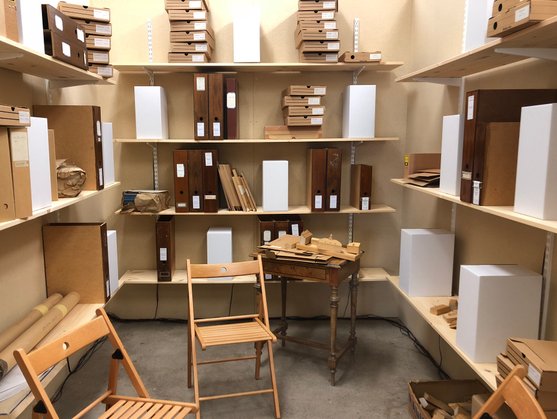 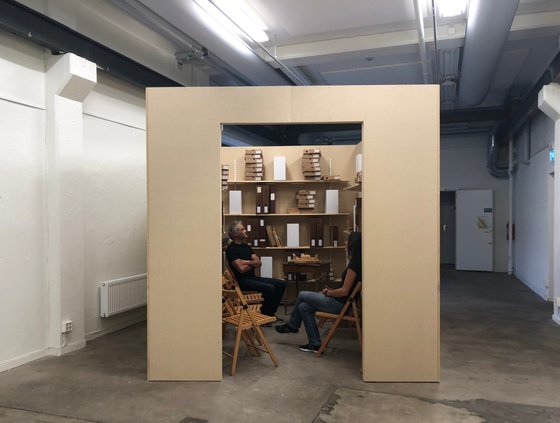 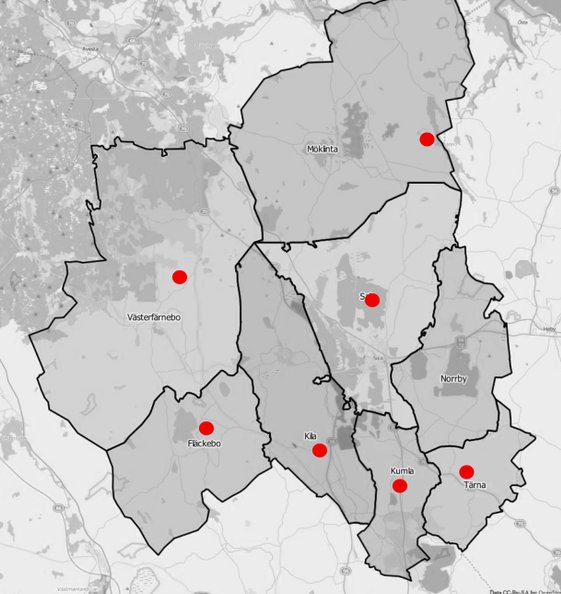