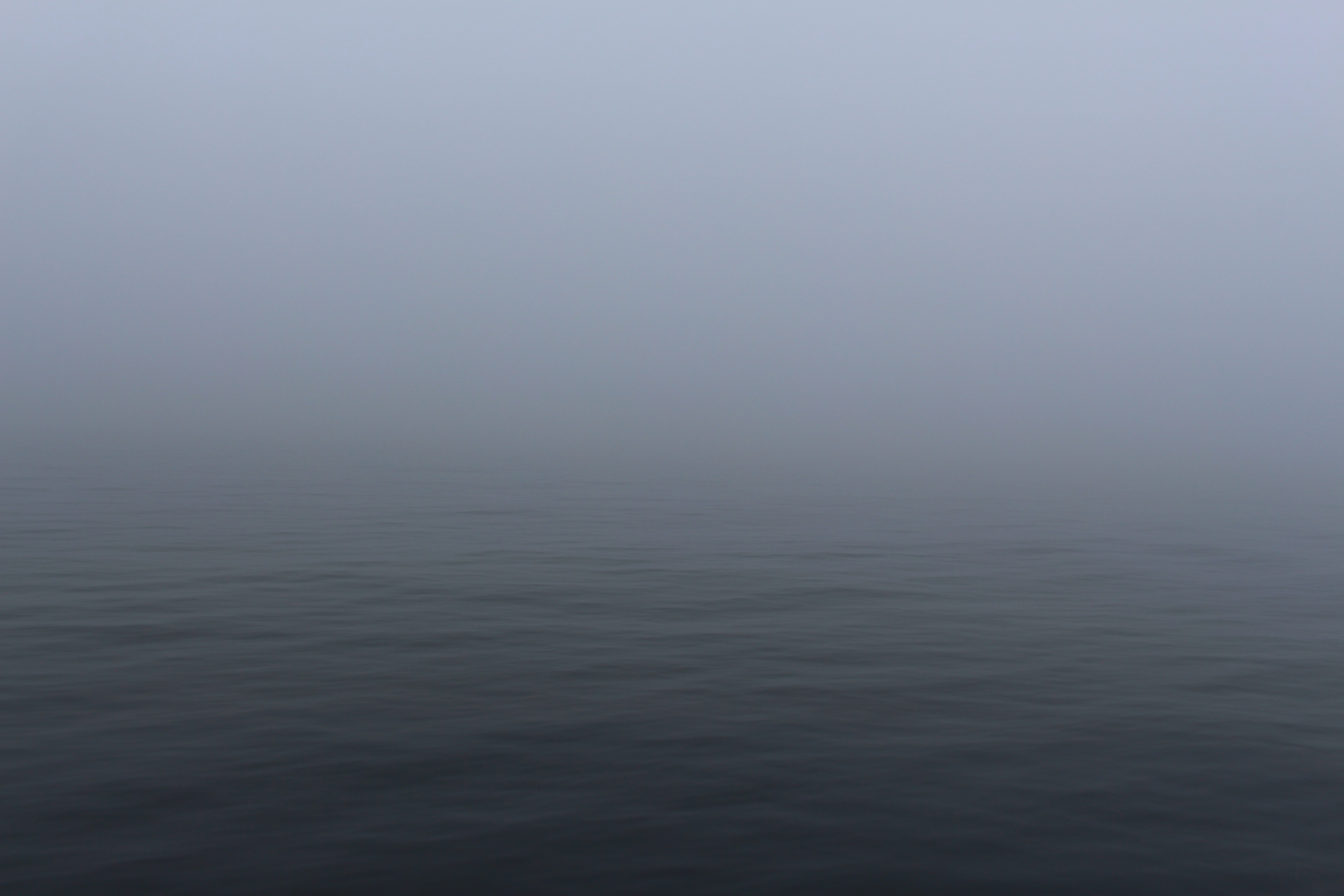 An artistic exploration of the antropogenic soundscape of the Baltic Sea.

Mare Balticum is the artistic outcome of the participation in the EU/Life funded scientific investigation BIAS: Baltic Sea Information on the Acoustic Soundscape. Gathering scientists from six Baltic nations, the project investigated human induced noise in the Baltic. Deploying thirty-eight hydrophones, recording different locations in the Baltic, these recordings were made at exactly the same moment every hour, each day, for a year; creating a sonic map of the Baltic enableling the scientists to measure the effects of human-induced sound in the ocean.

In Mare Balticum, fragments of this comprehensive material have been combined in order to create one continuous, synchronized portrait of the Baltic Sea as perceived from multiple locations at a number of specific yet contiguous moments. Stretching from the Bothnian Sea in the north to the Öresund in the south, and from the sea’s eastern reaches on the Estonian coast to its westernmost edge in the Danish archipelago, the work progresses temporally as well as spatially. In the installation, marine life, the forces of nature, and the constant presence of the sounds of human activity – the barely perceptible and that which drowns and silences – converge. In this way, the constantly changing place we refer to as “the Baltic” is made perceivable, allowing a sonic politics to be discerned.

Mare Balticum has been exhibited at

A one hour program about the artists behind Gute ljaudkarte