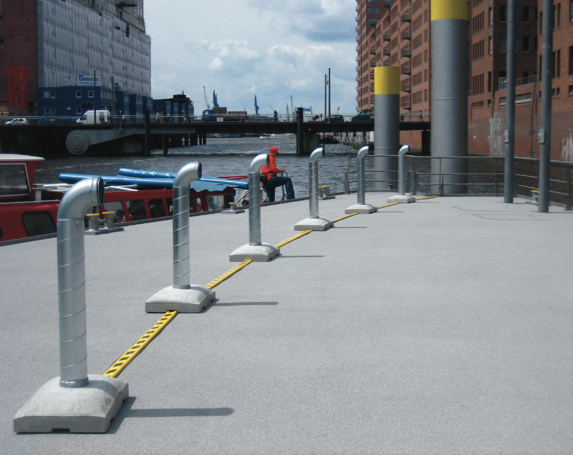 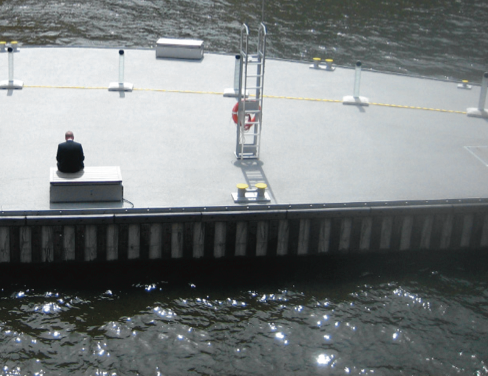 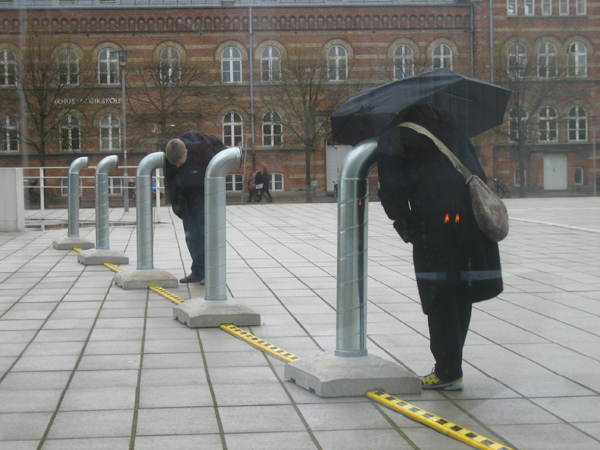 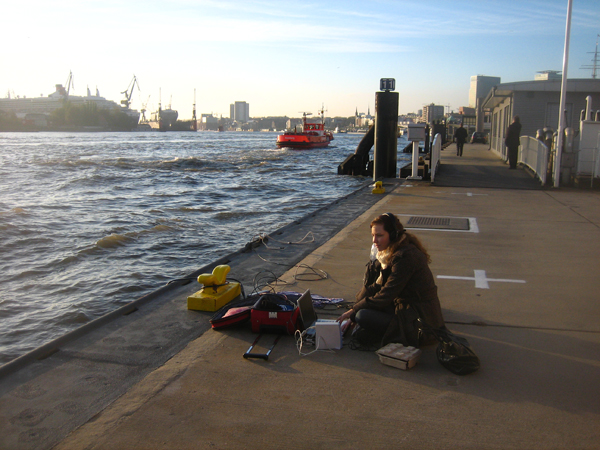 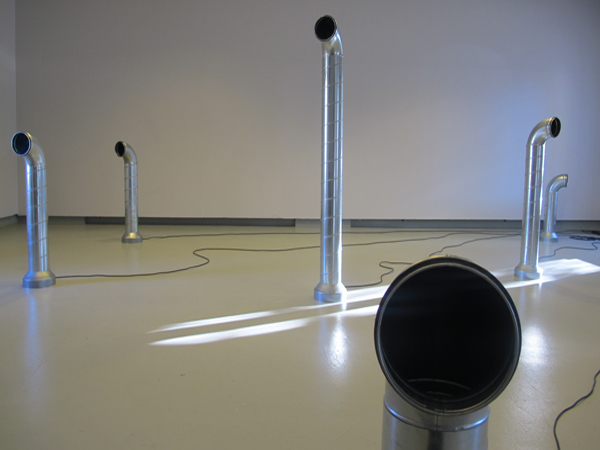 A site-specific sound installation made in Hamburg, Germany; Århus, Denmark and Norrtälje, Sweden.

Initially developed for Hafencity in Hamburg as a commission from KLANG! Hamburg (Netzwerk für Zeitgenössische Musik)

SubAqua (Latin: under water) is the title of a public sound-installation developed for dif- ferent loactions based on sounds from the sub-aquatic landscape in each of the areas, recorded with underwater microphones and artistically transformed.

The identity of the selected cities are all closely connected to the water. The water mirror surrounding the areas can be regarded as a part of the public space, just as squares, streets and bridges that belong to everyone and at the same time to no one. Under the surface of the water, a peculiar hidden world exists, which also belongs to the city.

The intention with the sound installation SubAqua is to make “visible” this sub-aquatic landscape of the area in question and to create an acoustical map of this normally hid- den and unrecognized part of the public space.