Klangwäldchen/Kurfürstenstraße was produced by K&K Kulturmanagement & Kommunikation for Quartiersmanagement Magdeburger Platz. Klangwäldchen/Nordic Embassies was erected as a part of the 300 year festivity of the famous Swedish botanist Carl von Linneaeus.

Klangwäldchen (English: Sonic Grove) is the title of two sound installations exploring the role and value of vegetation in urban, cultivated environments. The first of the works was developed in one of those - still existing - abandoned lots in the centre of Berlin where a population of birth trees grow as weeds. The second version of Klangwäldchen, was developed for the 23 carefully planted birch trees outside the Nordic Embassies used as “living material”, a concept quite common within landscape architecture when referring to trees and bushes. Used as architectural material in the same sense as glass, steel and concrete, the vegetation just like the weed has no real value of its own.

The intention with both of the sounds installations was to put focus on the selected vegetation, in both installations bigger groups of birch trees. By giving the trees “voices” consisting of glistening sounds, emanating from loudspeakers invisible mounted high above on the tree-trunks, the intention was to symbolically give the trees a “value” for a period of time. The visitor could experience an atmosphere of a quiet, soft “sound cloud” coming from the inside of the estates. By slowly synchronized sound movements between the loudspeakers in the trees, the perspective and depth of the two spaces were emphasized. 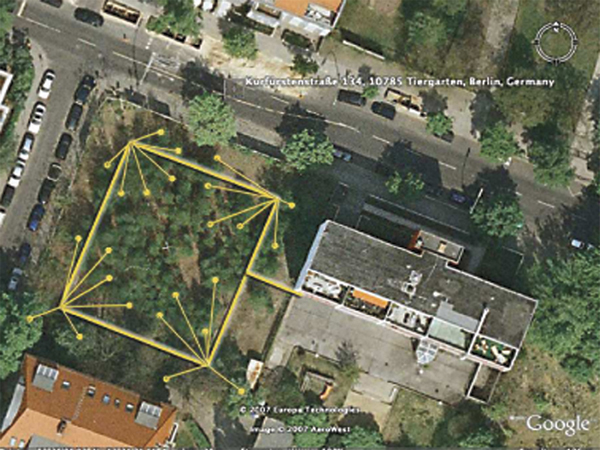 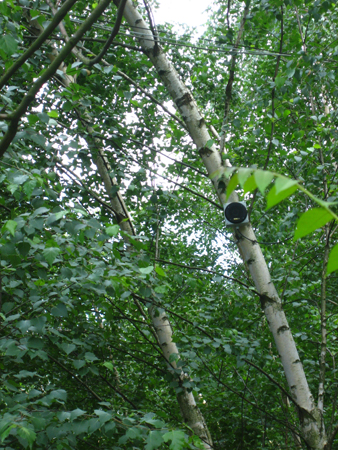 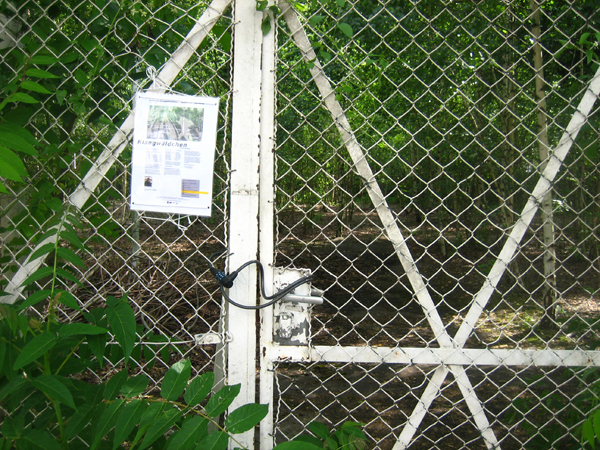 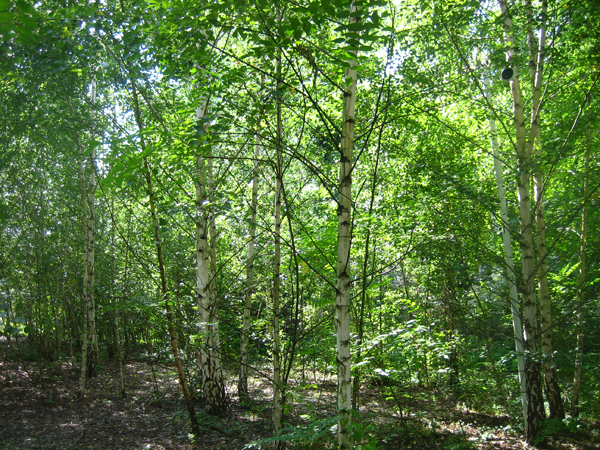 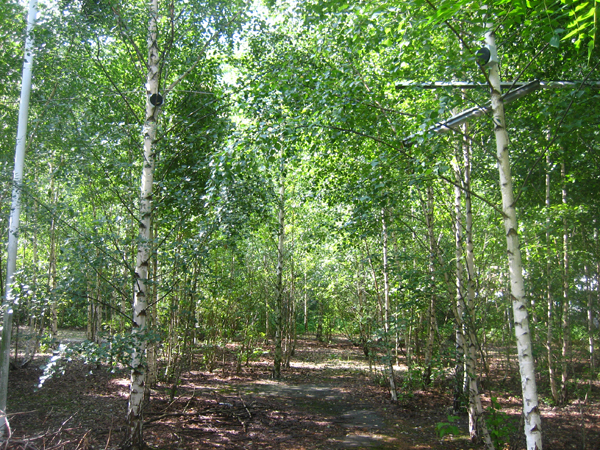 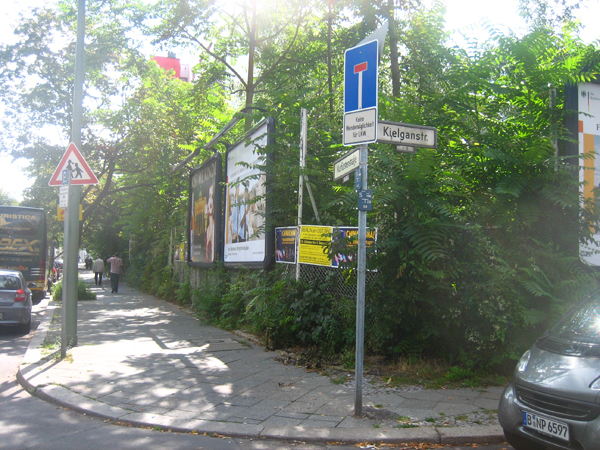 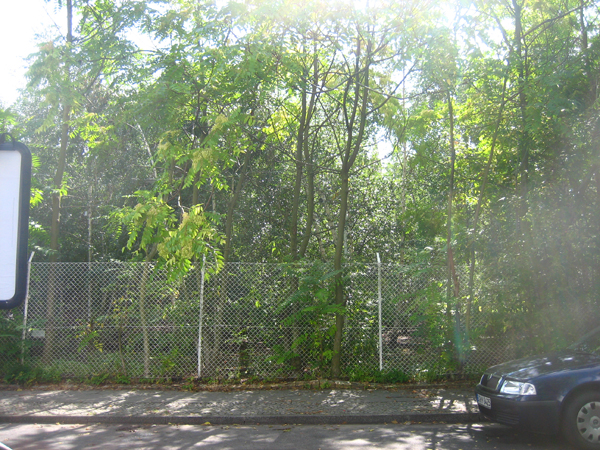 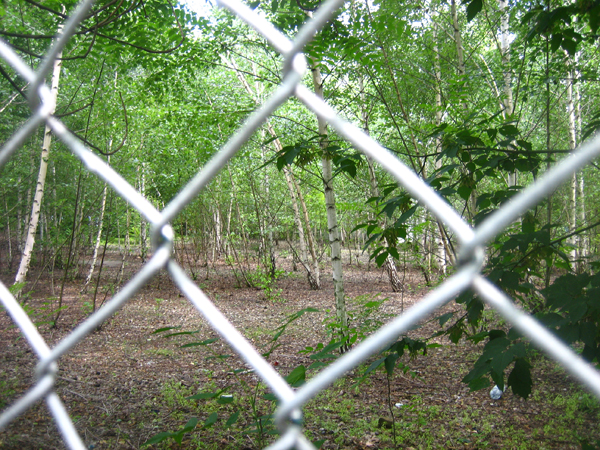 Below: Photo- and sound documentation from Klangwaeldchen, Nordic Embassies, Berlin